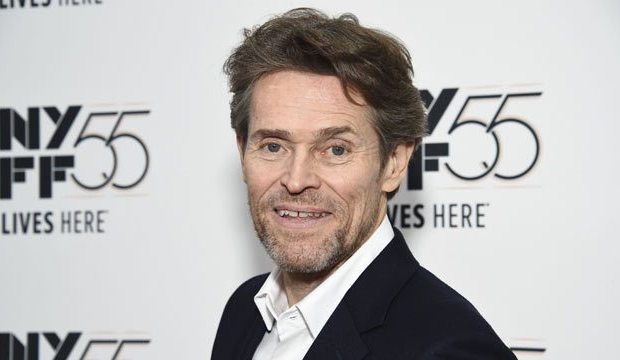 The career trajectory of character actor extraordinaire Willem Dafoe is one of the more unusual among contemporary Hollywood stars. From his early days of being routinely cast as a heavy, Dafoe worked his way through the system thanks to the sheer force of his talent, finally being cast as leads, often portraying in detail such real-life figures as actor Max Schreck, artist Vincent Van Gogh and even Jesus Christ.

Among Dafoe’s early bad guy roles were as biker gang leaders in both Kathryn Bigelow‘s “The Loveless” and Walter Hill‘s “Streets of Fire.” But his performance as kindly Sgt. Elias in Oliver Stone‘s “Platoon” changed all that, resulting in his first Academy Award nomination. Three more Oscar nominations followed (for 2000’s “Shadow of the Vampire,” 2017’s “The Florida Project” and 2018’s “At Eternity’s Gate”), and Dafoe has also earned three Golden Globe nominations and four noms from the Screen Actors Guild.

Let’s look back in our photo gallery at Dafoe’s 13 greatest films, ranked from worst to best.

Will third time be the charm at Golden Globes for 'Ozark' star Jason Bateman?

Matt Berry is expected to come out of the 'Shadows' with a Golden Globe bid, but what about his regular…