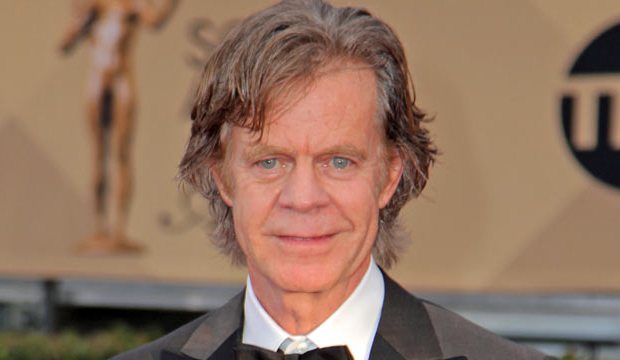 William H. Macy celebrates his 70th birthday on March 13, 2020. The Oscar-nominated performer has been a welcome presence on movie screens for decades, but how many of his titles remain classics? In honor of his birthday, let’s take a look back at 15 of his greatest films, ranked worst to best.

Macy has had a long career on the stage and in episodic television and film, seemingly destined to be one of those actors who works steadily but never really becomes a household name. That changed in the mid-1990s. After appearing in roughly 15 plays off-Broadway often by his mentor and former college professor David Mamet, Macy landed a recurring role on the highly popular “ER.” That visibility led to him being cast in the Coen brothers film “Fargo” which earned him an Oscar nomination for Best Supporting Actor.

He has received five Emmy nomination for playing Frank Gallagher, the outright horrible father of the Gallagher clan on “Shameless.” In total Macy has received a whopping 14 Emmy nominations for his work as an actor, writer and producer. He won for two of those nominations back in 2003 for his acting and writing the TV movie “Door to Door.” While he has yet to take home an Emmy for “Shameless,” he has won the Screen Actors Guild Award three times.

Tour our photo gallery of Macy’s 15 greatest films, including such favorites as “Seabiscuit,” “The Cooler,” “Magnolia” and “Boogie Nights.”