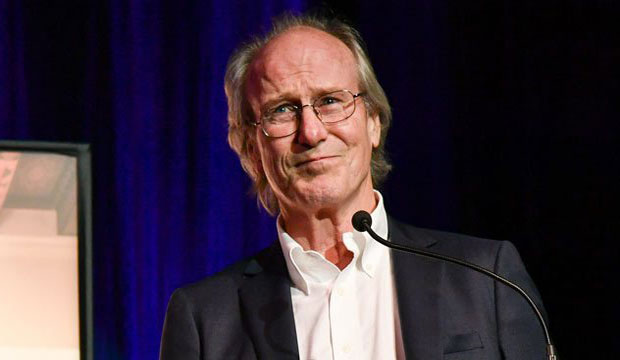 William Hurt died on March 13, 2022, at age 71, just a week short of his 72nd birthday. The Oscar-winning actor starred in a variety of movies over the last four decades, but how many of those titles remain classics? Let’s take a look back at 15 of his greatest films, ranked worst to best.

Born in 1950, Hurt made his movie debut with a starring role in Ken Russell‘s psychedelic thriller “Altered States” (1980), quickly followed by Lawrence Kasdan‘s classic neo-noir “Body Heat” (1981). He won the Oscar as Best Actor just four years later for Hector Babenco‘s “Kiss of the Spider Woman” (1985), playing a transgender inmate at a South American prison who forms a bond with his cellmate (Raul Julia), a political prisoner. The role brought him additional prizes at BAFTA and the Cannes Film Festival.

Hurt followed up his Oscar victory with two more consecutive Best Actor bids: first for Randa Haines‘ “Children of a Lesser God” (1986), then for James L. Brooks‘ “Broadcast News” (1987). He returned to the race 18 years later with a Best Supporting Actor nomination for a 10-minute cameo in David Cronenberg‘s “A History of Violence” (2005).

In addition to his Academy Awards success, Hurt has also received Emmy nomination for “Damages” (Best Drama Supporting Actor in 2009) and “Too Big to Fail” (Best Movie/Mini Actor in 2011). He competed at the Tonys for his performance in “Hurlyburly” (Best Featured Actor in a Play in 1985).

Tour our photo gallery of Hurt’s 15 greatest films, including a few for which he should’ve received Oscar nominations.