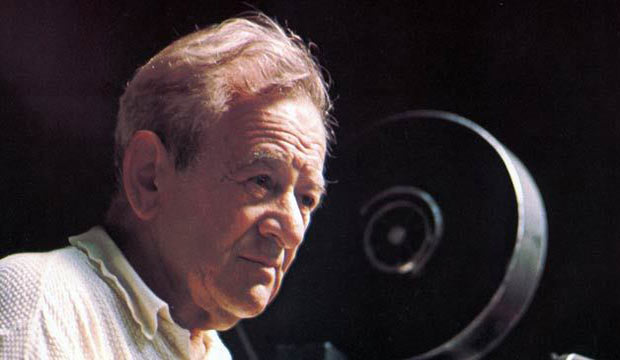 William Wyler would’ve celebrated his 118th birthday on July 1, 2020. The three-time Oscar winner crafted several classics during Hollywood’s Golden Age, adapting his style to a wide variety of genres. In honor of his birthday, let’s take a look back at 20 of his greatest films, ranked worst to best.

Born in 1902 in Germany, Wyler immigrated to the U.S. when his cousin, Universal Studios chief Carl Laemmle, hired him as an errand boy. He quickly moved up the ranks, directing shorts during the silent era before transitioning into features. It was with the advent of sound that he hit his stride, displaying an ear for dialogue that would serve him well in lofty literary adaptations produced by his longtime partner, independent mogul Samuel Goldwyn.

In addition to his own awards glory, Wyler directed 31 different actors to Oscar nominations, with 13 winning: Bette Davis and Fay Bainter for “Jezebel,” Walter Brennan for “The Westerner” (1940), Greer Garson and Teresa Wright for “Mrs. Miniver,” Fredric March and Harold Russell for “The Best Years of Our Lives,” Olivia de Havilland for “The Heiress,” Audrey Hepburn for “Roman Holiday,” Burl Ives for “The Big Country” (1958), Charlton Heston and Hugh Griffith for “Ben-Hur,” and Barbra Streisand for “Funny Girl” (1968).

Tour our photo gallery of Wyler’s 20 greatest films, including some of the titles listed above, as well as a few movies for which he didn’t receive Oscar nominations.