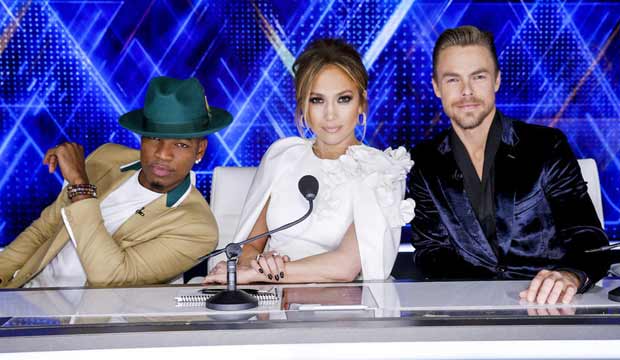 “World of Dance” premiered in 2017 with Jennifer Lopez, Derek Hough and Ne-Yo judging elite dance acts from around the world and narrowing them down until finally choosing a world champion to receive the $1 million grand prize. But who have been the best contestants ever? Scroll down to see our countdown of the greatest contestants ranked from worst to best.

The judges score the performances by a 100-point scale that takes into account performance quality, technique, choreography, creativity and presentation. But some contestants have made lasting impressions above and beyond their numbers. These are the contestants over the years who have given us goosies. Do you agree with our rankings and our choice for the number-one dance act in the show’s history (so far)? Who did we leave out?