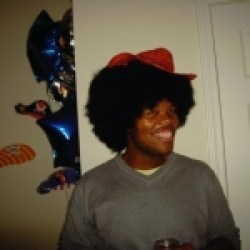 Mike Jenkins, one of the many