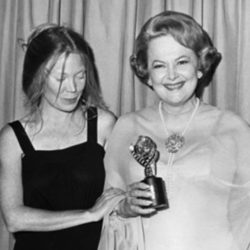 Film lover for too many decades to keep count.....