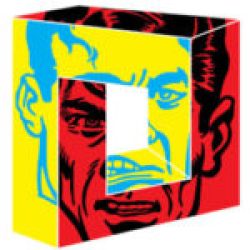 Shane Valentino (‘Trial of the Chicago 7’ production designer) details the challenges of creating both a court room and protest space ...