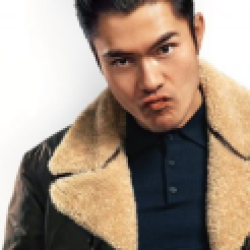 Show Me The Receipts!