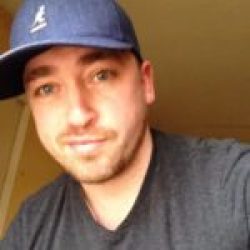 Denton loves to dive into the historical data of awards shows and tries to base his predictions off of statistics rather than emotion. His all-time favorite Oscar winner is Kathy Bates, who won for her bone-chilling portrayal of Annie Wilkes in “Misery.” He won bragging rights for being the top predictor of the 2018 Golden Globe Film Awards. Other awards shows he reigned supreme include the MPSE Golden Reel Awards (2013, 2015, 2017), Make-Up and Hair Awards (2017) and Billboard Music Awards (2015). The self-professed reality TV junkie has also taken the top prize for multiple seasons of “American Idol,” “So You Think You Can Dance,” and “The Voice.” Despite his success, he will not be satisfied until he achieves the elusive perfect score predicting the Oscars.