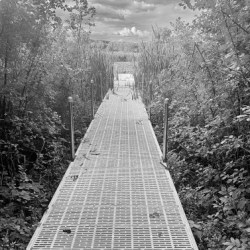 Nothing to see here