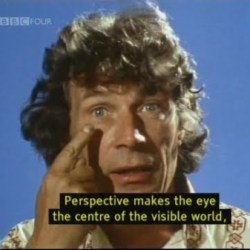 Some of my favourite things, without any order: Hannibal; Godspeed You! Black Emperor; Miles Davis; Virginia Woolf; Lost; Radiohead; Massive Attack; The lord of the rings; Middle Age (as an historical period); Tennis.