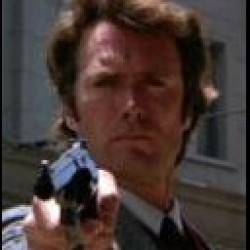 "They always told me I could make it if I tried... I'm going to make it if i try"