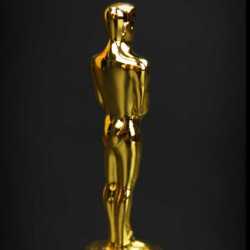 Columbia College Chicago film graduate and published Chicago Tribune journalist who has a passion for the Oscars and bigger passions for connecting with other fanatics. One day you WILL see me on the Red Carpet talking to the stars about their Oscar chances. Oh yes, it Will Happen!