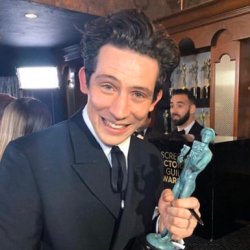 Sterling K. Brown has never missed a SAG nom for ‘This Is Us,’ and he shouldn’t this year thanks to ‘Birth Mother’