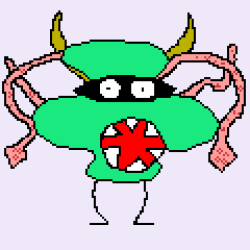 I'm a a student in French Literature and i would love to become an actor and win an oscar,an emmy ,a Tony and atleast 10 Grammys.