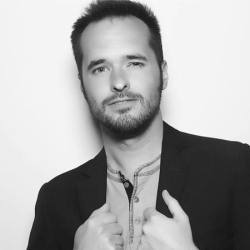 Marcus James Dixon is a Senior Editor, reality TV enthusiast and an admitted Emmy snob who will occasionally debase himself to cover the Oscars at Gold Derby. He'll never forgive Emmy voters for not picking "The X-Files" as Best Drama Series (at least Gillian Anderson won Best Drama Actress) or Oscar voters for not even nominating "Eternal Sunshine of the Spotless Mind" as Best Picture. He enjoys writing about reality TV, especially "Survivor" and "Big Brother," but he doesn’t think they deserve to be forgiven for anything – and that's okay.