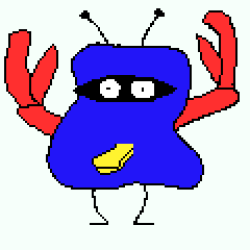 I am a high school English Teacher in rural Missouri.