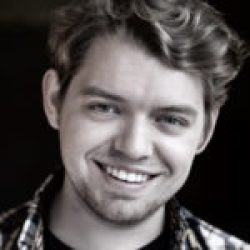 A Chicago actor and writer, I was a longtime reader of Tom's Awards Tracker, and finally decided to take a leap and join in on the forum fun.