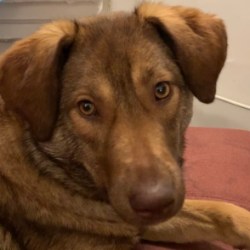 Somewhat younger movie lover....I have always loved watching movies and talking about them with anybody who would listen or show the slightest inkling that they may love them too. I am also a huge lover and supporter of live Theatre and think more people in today's society should go see more plays/musicals. I do love being able to talk to and associate with many other arts lovers on this site and am always open for any discussion.