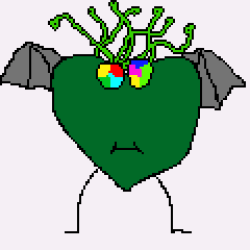 Born on March 14, 1970 to a German dad and an English mom. I am an analyst for Ernst & Young. Acted as extras and little lines in television shows and films. My famous appearances were in FILM: Titanic as a dancer and TELEVISION: The Hunger Games as one of the people in the crowd!