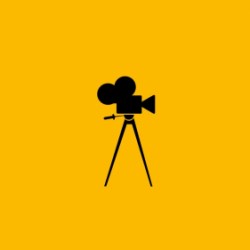 Andra Day, Leslie Odom Jr. and Sacha Baron Cohen have multiple Golden Globe noms: Will voters make sure they all win one?

Mads Mikkelsen (‘Another Round’): ‘This story was about embracing life’ when it feels like it’s passing you by

Janelle Monae went ‘All In,’ and now she could win her 1st Oscar before her 1st Grammy
Must Read
Show Articles