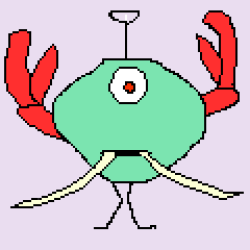 I am obsessed fan of films TV music philosophy theatre etc. I hunger for a place to discuss artistic things obsessively which is why I love Gold Derby.