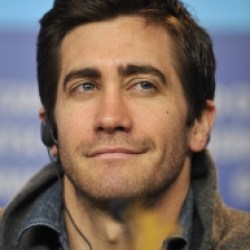 Lover of all things movie and TV related