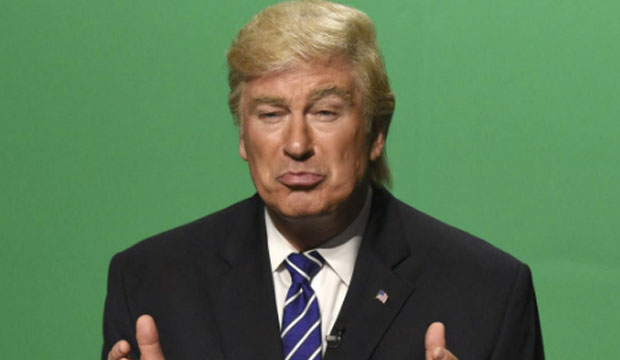 Throughout the seven-decade history of the Primetime Emmys, voters have shown favor toward portrayals of many historical figures, but almost none more so than those of President Franklin D. Roosevelt. The 32nd commander in chief, who notably led the U.S. through both the Great Depression and World War II, has been played by five different men whose work warranted Emmy nominations. This year, that total could rise to six if Kiefer Sutherland is recognized for his take on Roosevelt on Showtime’s “The First Lady.”

Since 1964, portrayals of 17 real U.S. presidents have led to 35 Emmy bids, six of which resulted in wins. Take a look through our photo gallery of past Presidents Emmy winners and nominees presented in order from most to least recent.

“The First Lady” also features performances by Aaron Eckhart and O-T Fagbenle as Presidents Gerald Ford and Barack Obama, respectively. Both men could also join Sutherland in the 2022 Best TV Movie/Limited Series Supporting Actor lineup. This would constitute the first Emmy bid for a portrayal of Obama and the second for one of Ford.

Additionally, one of the contenders for the corresponding lead award is “Impeachment” star Clive Owen, who could become the third man recognized by the TV academy for playing President Bill Clinton.