It took 13 years for James Cameron’s sequel to 2009’s “Avatar” to hit the big screen, but for many fans, it was worth the wait. “Avatar: The Way of Water” opened in theaters on December 6, 2022, and has become the fourth highest-grossing movie of all time since its release. It also landed four Oscar nominations, including Best Picture.

The movie is set 16 years after the invasion of Pandora and Jake Sully (played again by Sam Worthington) must defend his family from human threats once more. Zoe Saldana and Stephen Lang also reprise their roles while Kate Winslet and Edie Falco are among the newcomers in the cast.

How to watch “Avatar: The Way of Water” online

At this time, “Avatar: The Way of Water” is not available for digital rental or purchase. When it is released digitally, it will likely be available for rental and purchase on typical platforms, such as Apple TV, Amazon Prime, and YouTube.

Is “Avatar: The Way of Water” still in theaters?

Yes, of course! You can still watch “Avatar: The Way of Water” in theaters. The “Avatar” sequel is playing in IMAX, IMAX 3D, RealD 3D, and Dolby Cinema formats at theaters across the U.S. These include Regal and AMC. The runtime is three hours and 12 minutes.

Is “Avatar: The Way of Water” streaming?

Currently, you can view “Avatar: The Way of Water” only in theaters. Because the film is a Disney franchise, it will be on Disney+ when it is available for streaming. The original “Avatar” is streaming now on Disney+.

Will “Avatar: The Way of Water” win an Oscar?

2023 Oscar Predictions In All 23 Categories 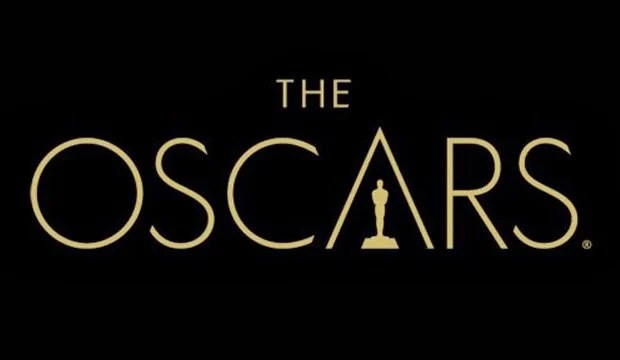