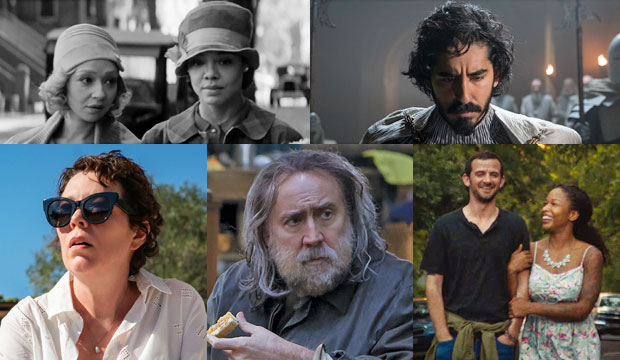 The Gotham Award nominations were announced on October 21, launching the movie awards season by celebrating the best achievements in independent film. And now you can predict the winners in all 12 categories. Check out the complete list of nominations here, and make your bold forecasts here. You can keep changing your predictions over the next month before winners are announced on November 29.

SEE2022 Gotham Awards nominations: ‘The Lost Daughter’ and ‘Passing’ lead with 5 each

The Netflix films “The Lost Daughter” and “Passing” lead the way with five noms apiece, so are those the films to beat? What makes the Gotham Awards unique — and what earns you such great bragging rights if you predict them correctly — is that these are juried awards. Each category is decided by a panel of just a handful of industry insiders, and not only do the juries differ from year to year, they also differ from category to category, leading to unexpected winners. For instance, you could get one jury that thinks “The Lost Daughter” has the best screenplay, but another panel of iconoclasts that goes for a dark horse pick like “Pig” as the best feature.

So while last year’s Gotham jury awarded the eventual Oscar winner “Nomadland,” these kudos also went with “Half Nelson” over “The Departed” in 2006, “Inside Llewyn Davis” over “12 Years a Slave” in 2013, and “The Rider” over “The Favourite” in 2018. But winning here is nevertheless a good sign for the awards season to come. In the last seven years, every Gotham winner has ended up with a Best Picture Oscar nomination except for “The Rider,” and four of them won (“Birdman,” “Spotlight,” “Moonlight,” and “Nomadland”). So this is a good place for indie awards hopefuls to build much-needed momentum. Who do you think the juries will rule in favor of this year? 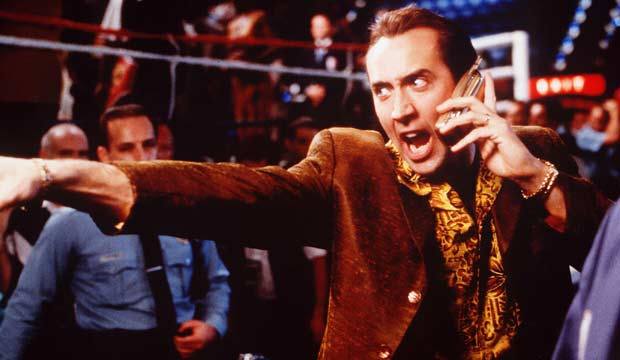