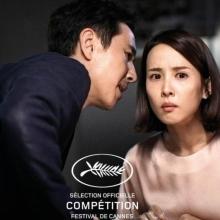 Steve Carell To Star In Apple’s Morning Show Series With Reese Witherspoon & Jennifer Aniston
Steve Carell has been cast as the male lead in Apple’s upcoming morning-show drama starring Jennifer Aniston and Reese Witherspoon.
The still-untitled project, which received a two-season, 20-episode series order last November, will offer “an inside look at the lives of the people who help America wake up in the morning, exploring the unique challenges faced by the women (and men) who carry out this daily televised ritual.”
Carell will play Mitch Kessler, a morning show anchor who is struggling to maintain relevance in a changing media landscape. 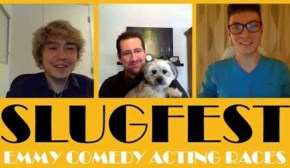 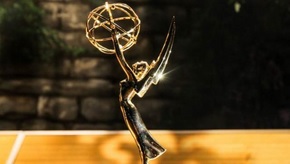 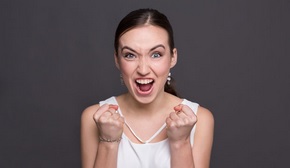 Who will win ‘Rupaul’s Drag Race’?