“There is a lot of individuality to all of the episodes,” says “The Mandalorian” editor Andrew S. Eisen. Emmy voters took note of that individuality and rewarded the Disney+ series with three nominations for Single Camera Picture Editing for a Drama Series. Eisen cut “Chapter 2: The Child,” Dana E. Glauberman and additional editor Dylan Firshein are nominated for “Chapter 4: Sanctuary,” and Jeff Seibenick is nominated for “Chapter 8: Redemption.” All four nominated editors join for a rare interview together discussing the varied approaches they brought to the hit “Star Wars” series. Watch the exclusive video interview above.

The group noted that it was easy to bring their own skills and style to the project, especially considering that there were multiple directors lending their vision to the piece as well. “It started with the script,” explains Seibenick, who adds that the overall story of Season 1 is what helped lend a unified vision. The editors all praise creator Jon Favreau and writer/director Dave Filoni, who advocated for the idea of each episode acting as a standalone.

When asked how they built tension in the many action sequences in the series, each editor is able to pinpoint elements that speak to their own artistry. Glauberman, who cut a brutal fight scene between Mando (Pedro Pascal) and Cara (Gina Carano) with Firshein, believes that the “choreography is spelling out how the fight should go.” Her biggest tool to utilize in those moments is music, which she also employed to great effect in a terrifying AT-ST attack. “It’s all in rhythm,” she explains.

Seibenick has a slightly different approach. “Whenever I’m cutting an action scene, I’m always checking in with the human element,” he reveals. That was an essential practice in the massive gun battle he was responsible for in the season finale. The sequence tracked the actions of every main character as the villainous Moff Gideon (Giancarlo Esposito) stalks them from the sidelines. “You always want to see cause and effect,” the editor notes.

Eisen sums up this work by stating that he cuts “for what gives you goosebumps.” When piecing together the Mudhorn attack sequence, he chose to “suspend time” after the beast knocked out Mando. The effect of those cuts leads to a state of anticipation for the audience as the creature prepares to deliver a killing blow and puts the viewer “inside Mando’s head for a moment.”

All four editors earned their first ever Emmy nominations for ‘The Mandalorian.’ Seibenick says it “didn’t even cross my mind that we would have been recognized.”  Glauberman agrees saying it’s a “big honor and a complete surprise…for all of us to be nominated together on separate episodes is huge, it’s just overwhelming.” 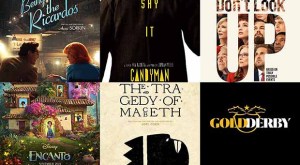 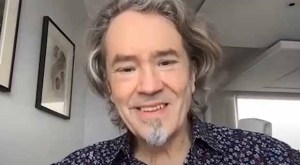 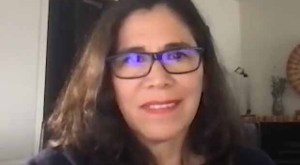 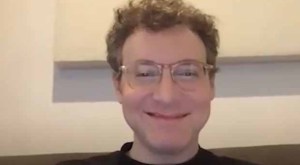