“I think we’re all baffled by this.”

“I was devastated when that envelope was opened.”

“I can explain away some things, but I don’t understand that one.”

That’s what some of our editors said in our post-Oscars slugfest (watch above) about Olivia Colman‘s shocking Best Actress upset over Glenn Close (“The Wife”). Heavily favored and armed with every major precursor except the BAFTA, which Colman won for “The Favourite,” Close felt like a shoo-in to take home her first little gold man on her seventh nomination, and her loss is still a head-scratcher for many.

“For people like us that rely on campaigning and interviews, Olivia Colman is not of the stature of, say, a Frances McDormand or a Christian Bale to not run a campaign, and she ran zero campaign and still won,” Chris Beachum said in our slugfest with Tom O’Neil, Marcus James Dixon, Daniel Montgomery, Susan Wloszczyna and myself. And Glenn ran a great campaign, I thought.”

Wloszczyna thinks Close was hurt by her film being weak overall; hers was “The Wife”‘s only nomination. “‘The Favourite’ had 10 nominations,” she pointed out. “I don’t know if people watched ‘The Wife.'”

Still, the potential win was viewed as an overdue victory for Close; however, Montgomery believes that narrative might’ve worked against her. “When you have this many nominations without a win, you’re competing not just against your fellow nominees; you’re competing against your past nominations,” he said. “[Voters might be saying] ‘Is ‘The Wife’ going to be the movie we give her an Oscar for?'”

The other upset, though not as huge, was “Green Book” snatching Best Picture from odds-on favorite “Roma.” Despite the criticism of its handling of race and various controversies — from the real Don Shirley‘s family being upset at not having been consulted to co-writer Nick Vallelonga‘s old Islamphobic tweet — it overcame them all to take home three awards, Best Supporting Actor for Mahershala Ali and Best Original Screenplay being the others. That haul, matched by “Black Panther” and “Roma,” were second only to four-time champ “Bohemian Rhapsody,” another heavily criticized film beset with its own controversies.

SEE Needless to say, Spike Lee was not happy about ‘Green Book’ winning the Best Picture Oscar: ‘The ref made a bad call’

“There was a theme in the results across the board, which was, ‘Screw you’ to the blogosphere. ‘You don’t like ‘Green Book’? Too bad! Best Picture, Best Screenplay. And I think we all knew when it won screenplay that suddenly … Best Picture was very real,” O’Neil said. “This was an Oscars for the traditionalists.”

While it was obvious “Green Book,” which was second in our odds, would play well on a preferential ballot, the thing that held Beachum back from predicting it was Peter Farrelly’s Best Director snub. Alfonso Cuaron (“Roma”) won Best Director, which means we’ve had five picture/director splits in the last seven years.

“That directing snub really was bugging me and I just wouldn’t pull the trigger because of that,” Beachum said. “But I think the one thing we’ve learned with at least 2,000 more members in the past couple of years and more international members, and next year will be an even smaller window of time for voting, rules don’t necessarily matter as much as they used to. … Every year, we’re breaking some kind of rule.”

BELOW: Audio podcast version of our chat. Or listen at iTunes, Spotify, Libsyn, Google Play or Stitcher where you can subscribe to our channel. 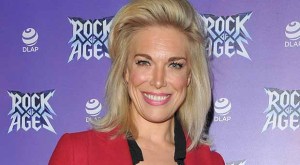 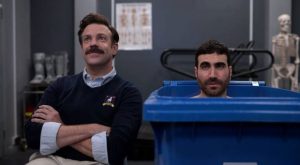 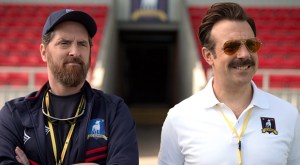 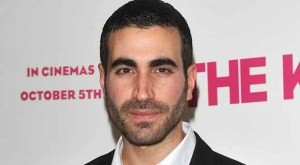