Andre Holland faced a major new challenge in his acting career for his performance in “The Eddy,” Netflix’s new limited series from Academy Award winner Damien Chazelle. Playing Elliot, owner of a jazz club in Paris, Holland was tasked with speaking in both English and French, and while he had studied the latter language in school, this was a whole other situation. “I’ve never spoken in French or in any other language on camera before so it definitely was a scary thing,” Holland says in an exclusive new Gold Derby interview. “It’s one thing to learn the text in another text and it’s a different thing when you are actually playing with another actor in a language that’s not your own.” Watch the full video with Holland above.

Holland came at his character, Elliot, from many angles, studying up on jazz music and trying to get in the mindset of a man who has a complicated relationship with his daughter, Julie (Amandla Stenberg), and also having lost another child. Elliot finds he has several plates spinning to handle his relationship with his daughter and to keep the club up and running, especially after a major event happens in the very first episode. Chazelle suggested Holland and Stenberg watch films that tackle father-daughter relationships on top of his other prep work for the show. Holland found that Chazelle’s direction provided a sense of musical rhythm and improvisation, giving him and his fellow actors a certain amount of freedom. “My favorite directors that I’ve worked with have something in common which is that they really trust the actors that they hire,” notes the star, “and Damien is like that.”

Through doing “The Eddy,” Holland came to further appreciate jazz as a musical art form. Growing up in the South, he admits that while he was steeped in gospel and blues music, that wasn’t so much the case with jazz. It was important to the actor to convey “the music that flows within me, within my soul that I know to be true,” making sure that it resonated in the show, especially that “black people’s contribution to jazz was represented in as much as it can be on the show.” “The Eddy” demonstrates the necessity of collaboration in creating art for the world, especially in music. “I think art, for me anyway, is at its best when it’s done in community and in collaboration with other people,” observes Holland, who, like Elliot in the series, has a working partner with more of a sense for the business side of the industry than he does. With the series centering on a group of musicians who have made mistakes in their lives, Holland explains that it’s all about second chances and finding your way back again. Through that process, he says, we are able to “recreate ourselves and recreate this world in a way that’s more sustainable, more love-filled.” 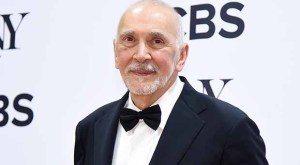 Frank Langella interview: ‘The Trial of the Chicago 7’ 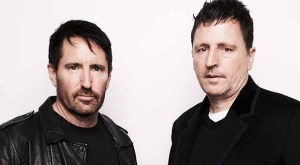 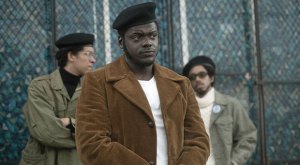 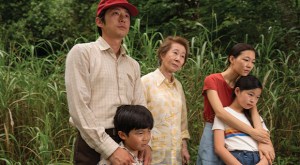