Since “Bombshell” is about “how women are perceived by the public,” that’s what costume designer Colleen Atwood centered her work on in this satirical drama about the real-life sexual harassment scandal that exploded at Fox News in 2016. Watch our exclusive video interview with Atwood above.

Jay Roach‘s film explores the allegations that brought down Fox News chairman and CEO Roger Ailes (John Lithgow). But Atwood’s most important assignment was dressing three women at the center of the storm: top newscaster Megyn Kelly (Charlize Theron), whistle-blower Gretchen Carlson (Nicole Kidman) and aspiring reporter Kayla Pospisil (Margot Robbie), the last of whom is a composite character based on women who were victimized by the network’s culture of misogyny.

Atwood had more than enough video footage to go off of when creating her designs, and she wanted to reflect the very particular clothing preferences Ailes had for his female on-air personalities. “Roger Ailes was a master at giving people enough to keep them interested,” she explains of the form-fitting dresses. But at the same time “he gave them power and manipulated them into thinking they were more than” just eye-candy. “So it was a double-edged sword in a way.”

The veteran costumer chose specific color palettes for each of the leading ladies. For Kelly, “it was more minimal color,” which showed “she was receding from that place.” Meanwhile, Carlson’s “costumes were very much the colors of Fox News,” which were the “traditional colors that they like in television because they photograph well in the environment they’re being shot in.” And for Pospisil, she created looks reflecting “a worker at the network who had incredible ambition and, when she had the moment to be in front of the camera, transformed into a Barbie doll.” 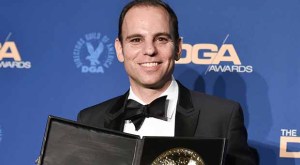 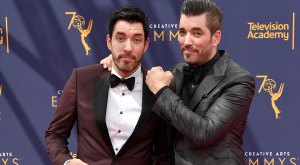 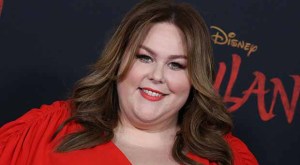 Chrissy Metz Interview: ‘This Is Us’ 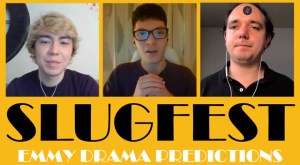