The last time legendary entertainer Dolly Parton had a project for television, she and her team were nominated at the Emmys for Best TV Movie. That bid in 2017 was for “Christmas of Many Colors: Circle of Love,” a story based on her early life in the Smoky Mountains of Tennessee.

She has now returned to television with “Dolly Parton’s Heartstrings,” an eight-part anthology series based on stories from her songs, including “These Old Bones,” which is entered this summer on the Emmy ballot in the TV movie category. In our recent webchat (watch the exclusive video above), she reveals, “When we got Kathleen Turner, we were so lucky to get her. She did an incredible job of playing the character of Old Bones. It’s really about this old lady in the mountains, a clairvoyant that knew everything that was going on… People would come for advice and information. That one was personal to me because it was based on my people. It kind of runs in my family, that psychic ability. My mother had that and ran back through the generations.”

Of her new partnership with the streaming company, she says, “Working with Netflix has been one of the great joys of working in my business. A lot of times when you work with other networks or shows, you really don’t have as much creative control as you’d like. What’s wonderful about Netflix is they’re willing to spend the money for marketing and promoting their things, but also willing to give you creative control. That’s really important to artists.”

Parton is one of the best known singers and songwriters of the past half-century, penning such other classics as “Coat of Many Colors,” “9 to 5,” and “I Will Always Love You.” Her most recent version of “Jolene” recorded with Pentatonix won her an eighth Grammy Award on her 46th career nomination in 2017. Her celebrated career has also included a 1999 induction into the Country Music Hall of Fame and 2006 selection at the Kennedy Center Honors.

In our webchat, we also discuss her duets and friendship with the late Kenny Rogers, the reopening of Dollywood after several months off for the pandemic, the “Country Music” documentary series from Ken Burns and hopes that Mac Davis (featured in one of the Netflix films) will get inducted into the Country Music Hall of Fame. 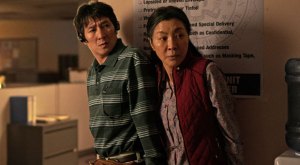 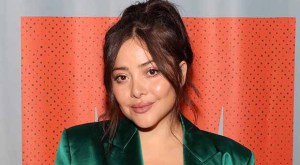 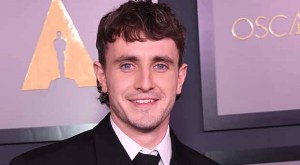 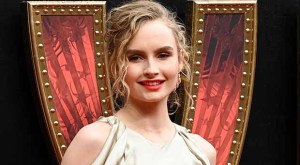