Drama Guest Actor Emmy slugfest: Will vote-splitting hurt the 3 contenders from ‘This is Us’?

“This is a really tough category to pick,” Rob Licuria laments in our video chat (watch above) about the competitive Best Drama Guest Actor lineup at this year’s Emmys. Gold Derby senior editor Licuria is joined by contributing writers Zach Laws and Amanda Spears in our slugfest discussion of this tight Emmy race. “It seems so obvious that Gerald McRaney has got it,” he declares. “But the vote-splitting argument worries me.”

This category includes two of last year’s champions, Hank Azaria (“Ray Donovan”) and Ben Mendelsohn (“Bloodline”), and three first-time contenders Brian Tyree Henry (“This is Us”), McRaney (“This is Us”) and B.D. Wong (“Mr. Robot”) and one previous nominee Denis O’Hare (“This is Us”), all looking for their first career win. With three guys from the same show in this field, could vote splitting disadvantage Henry, McRaney and O’Hare?

“I want to say Gerald McRaney,” Laws says. “But there are two other people from ‘This is Us’ in the category, being Emmy favorite Denis O’Hare, the other being Brian Tyree Henry, who has a lot of goodwill from ‘Atlanta,’ and is in what a lot of people consider to be the best episode of the season, ‘Memphis,’ so I feel like those two could siphon votes away from him.”

“I do think that there is knowledge out there about the fact that Gerald McRaney has never won,” Spears adds. “If they make it well known enough that this acting legend who has worked for 40 years with everybody; comedy, dramas, everybody, then [‘This is Us’] could absolutely secure this.”

“Having multiple nominees splitting the vote has become a real problem across the board,” Licuria explains. “And if that is the case, then who is the one guy that is probably going to leapfrog everybody? Is it going to be Hank Azaria again? Is it going to be Ben Mendelsohn again? Or is it going to be B.D. Wong, who didn’t get his nomination for season one of ‘Mr. Robot’ and should have, and is now back for season two, which Emmy voters generally didn’t really like?” 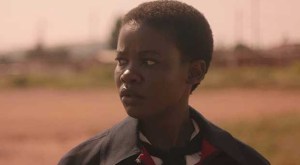 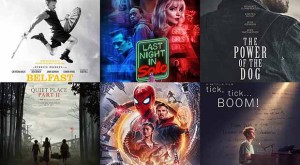 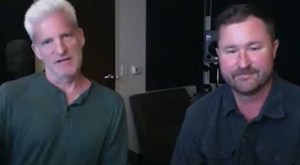 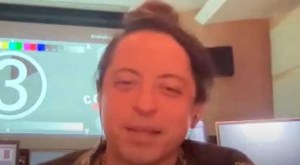