“I’m kind of allergic to the term ‘strong female character’,” Elle Fanning says with a knowing smile about playing a famous historical figure who also happens to be a woman. “I don’t really know what that means,” she laughs. “I want to play a human who has many layers, who doesn’t always have the right answer.” Watch our exclusive video interview with Fanning above.

“The Great” is an uproarious genre-bending exploration of the early life of Catherine the Great, following her rise from young outsider to the longest-reigning ruler in Russia’s history. It features razor-sharp dialogue, hilarious over the top performances from Fanning as Catherine and co-star Nicholas Hoult as Emperor Peter and lavish production and costume design.

It is an edgier, more contemporary take on an especially depraved and backward 18th century Russia, that according to Hulu’s cheeky advertising campaign for the show “occasionally” incorporates historical facts. Catherine arrives in Russia after it is arranged for her to marry Peter, but she soon realizes that if she is going to survive, she will need to usurp her new husband Peter and take the crown herself. To do so, all she has to do is kill her husband, beat the church, baffle the military and get the court onside.

Fanning was fascinated with playing Catherine, because she was given the opportunity to portray the famous monarch as a real person with flaws, emotions, desires, fears and ambitions. “I wanted to humanize her,” Fanning admits. “She is this historical figure and we know what she did, she did incredible things but I wanted to figure out what makes her tick. I didn’t want to make her the strongest person in the room.”

At the same time, Fanning recognizes that Catherine was a powerful and transformational figure who was “truly a feminist icon,” she says. “She is the woman who truly went head on with the man and ultimately took him down. She went head to head with him. The power of that and what that says is so beautiful,” she explains. “What she represents today and now is taking down the man. She’s the original!” 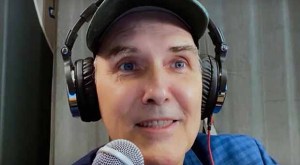 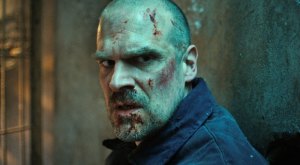 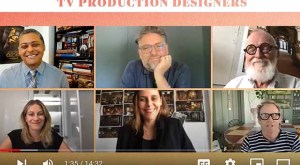 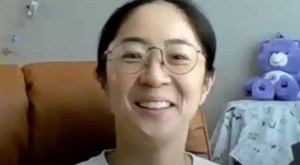