“This category is both exciting, yet boring,” says Joyce Eng about the Emmy race for Best Comedy Actor. She and her fellow Gold Derby senior editor Daniel Montgomery discussed that category and more while scrolling anxiously through their predictions on their phones to find the predictions they’re most uneasy about. Watch their discussion above, and scroll down to listen to them in podcast form.

Best Comedy Actor is exciting to Eng because of the number of possible contenders jockeying for position, but some of those contenders are on shows that seemed to come and go without a lot of fanfare. She and Montgomery are both confident about three nominees: returning champion Bill Hader (“Barry”), reigning Golden Globe winner Michael Douglas (“The Kominsky Method”) and returning nominee Ted Danson (“The Good Place”). We also agree that Don Cheadle (“Black Monday”) and Jim Carrey (“Kidding”) will make the cut, but neither editor is as confident about those two.

They differ in one place: Montgomery says the sixth slot will go to newcomer Ramy Youssef (“Ramy“), while Eng is betting on frequent Emmy fave Ricky Gervais (“After Life“). Eng doesn’t think Gervais is a lock for a nom, but she feels he’s a good bet “because he’s won this before [for ‘Extras’] and he got in for ‘Derek.'” Of all the possible contenders trying to grab one of those last few slots, he has the strongest established track record at these awards.

Montgomery says it’ll be Youssef because he fits another mold that Emmy voters can’t seem to get enough of: the comedy auteur. Working in front of the camera as the star of the show and also behind the camera as a writer, director and producer makes him a lot like past Emmy lead-acting contenders Lena Dunham (“Girls”), Aziz Ansari (“Master of None”), Donald Glover (“Atlanta”) and the aforementioned Hader.

Which of them is right? Are they both crazy? Who are they both underestimating that you think they’ll live to regret when the nominations are announced on July 16? Chime in below in the comments, and discuss all things Emmy here in our forums.

BELOW: Listen to the audio podcast version of our chat. Or listen at iTunes, Spotify, Libsyn, Google Play or Stitcher where you can subscribe to our channel 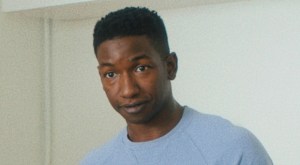 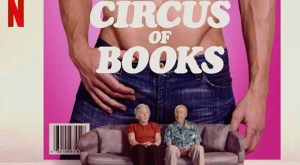 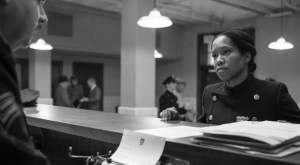 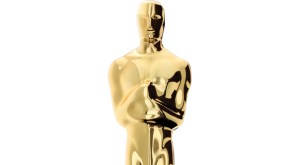