One of the most striking aspects about “Beautiful Boy” is how natural it looks, from its picturesque scenery to its inviting home. So it might be surprising to learn that most of the film was shot on a stage. “I would say 65 percent of it was built,” production designer Ethan Tobman revealed at Gold Derby’s Meet the Experts: Production Designers panel, moderated by this author (watch the exclusive video above). “The house interior is a build. It is very naturalistic and embraces the landscape and has enormous windows, it invites light and trees into the interior, but it is not on location.”

Tobman’s goal was to create a naturalistic environment with director Felix Van Groeningen — who had never worked with a production designer before in his native Belgium — especially since the addiction drama is a true story, based on David and Nic Sheff’s respective memoirs. Tobman, whose credits include “Room” (2015) and Beyonce’s “Lemonade,” spent three days at the Sheffs’ house to get to know the family.

“What I learned was this was a home that encouraged creativity, hyper-liberalism, curiosity, extremely open, extremely progressive, very safe,” he said. “In other words, it’s the last place on earth where you’d expect a boy to feel shame and to want to escape through drugs. So that became the approach to how to design this movie: how to hide secrets in plain sight.”

In contrast to the spacious, bright home, Tobman made the bedroom of Nic (Timothee Chalamet) darker. In his research, he learned that addicts tend to avoid sunlight. “It became a really natural choice for me to gravitate, as the film goes on, to places with smaller and smaller windows, then no windows, basements, corridors, bathroom stalls,” he said. “Nic’s bedroom … sort of has to predict that a little bit. His walls are a little dark, but they also have both red and blue in them. They’re sort of bruised colors. They look like they’re harboring discord.”

While most of the interior of the house was built, the exterior was on location — and it was the same house of Zoe Kravitz’s character in “Big Little Lies.” Tobman admits they were initially reluctant to use the house after they found that out, but ultimately went with it since it would be dressed differently than “Big Little Lies.” Plus, it was the one he couldn’t get out of his head.

“Ironically, both on ‘Room’ and on ‘Beautiful Boy,’ the homes we ended up choosing were the first homes we saw in the first two hours of scouting,” he said. “That’s six or seven weeks of you trying to beat the one you saw in the first hour. And you feel like such a moron because you think, ‘It can’t be the first one we saw!’ And then for me, on the second movie, it’s happening again, and I’m like, ‘Am I lazy? Commitment-phobic?’ I think there’s a reason for it. We had a really good location managers and they had really strong instincts and that’s where they brought us first.” 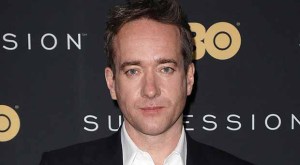 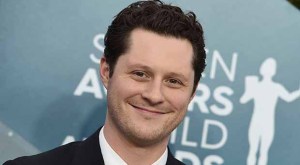 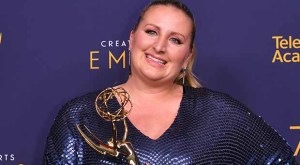 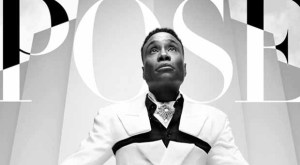