If you’re a fan of Netflix, the 2020 Golden Globe nominations are just for you. The streaming service dominated this year’s television haul with 17 bids, followed by HBO at 15. That left little room for the poor broadcast networks (including NBC which will air the Golden Globe ceremony on January 5), who collectively made history with zero nominations. In the video slugfest above, Gold Derby editors Tom O’Neil, Daniel Montgomery, Marcus James Dixon, Joyce Eng and Susan Wloszczyna discuss Netflix’s TV domination and all of the year’s OMG surprises and snubs.

Leading the pack for the 2019 calendar year are “Chernobyl,” “The Crown” and “Unbelievable” at four nominations apiece. They each received top series bids plus three acting citations: Jared Harris, Stellan Skarsgard and Emily Watson for “Chernobyl”; Olivia Colman, Tobias Menzies and Helena Bonham Carter for “The Crown”; and Kaitlyn Dever, Merritt Wever and Toni Collette for “Unbelievable.”

A whopping seven series follow at three noms apiece: “Succession,” “Barry,” “Big Little Lies,” “Fleabag,” “Fosse/Verdon,” “The Kominsky Method” and “The Morning Show.” Coming in with two bids each are these half-dozen shows: “The Act,” “Catch-22,” “Killing Eve,” “The Loudest Voice,” “The Marvelous Mrs. Maisel” and “The Politician.”

“The thing that surprised me about Netflix in particular was not only what got in but what didn’t,” Montgomery sighs, referring to Jharrel Jerome and “When They See Us” failing to make the cut. As for other high-profile snubs, our editors are shocked people like Peter Dinklage (“Game of Thrones”) and Julia Louis-Dreyfus (“Veep”) were left off of the Hollywood Foreign Press Association’s list.

O’Neil reminds us about the “ultimate irony” of the broadcast networks airing awards shows like the Golden Globes even though they frequently have no horses in the game. “What this leads to is the fact that the Globes are not gonna give up the broadcast rights,” he explains, “because they are big ratings producers for little money, because you get all those superstars on an awards stage.” 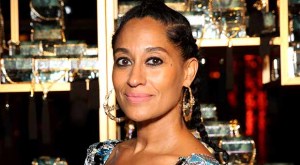 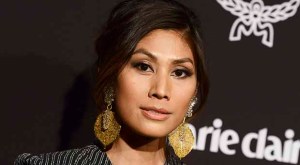 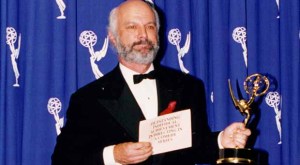 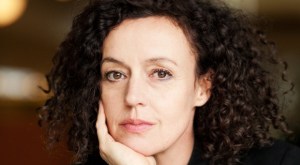