“We’re telling real stories of real people who have amazing talent,” divulges “America’s Got Talent” host Heidi Klum. “People come from all over the world to be on this show” because they know it will “put them on the map.” Going into its 13th season, this highly rated NBC reality competition series features a wide variety of performers on a weekly talent show vying for a $1 million cash prize. Supermodel Klum joined the series as a judge in 2013, where she works alongside comedian Howie Mandel; the other two judges are singer Mel B and creator Simon Cowell. Watch our exclusive video interview with Klum and Mandel above.

“This whole show has grown as a production,” states Mandel, who has been with the series since 2010. “The ease in which our production team is able to present a live show of this magnitude doesn’t exist in any other show.” For Mandel, “AGT” is bigger than any awards ceremony despite being in “the same kind of venue” because “we have multiple kinds of acts, whether they have to set up in five minutes for a trapeze act and then get a choir onstage, and then a high-diver. So the production is higher than it’s ever been.”

They also talk about last year’s ventriloquist champ Darci Lynne Farmer, who may be one of the most successful “America’s Got Talent” winners ever. “I have a Golden Buzzer that I think is [on her level],” teases Mandel about his Season 13 pick, to which Klum bemuses, “Yes, I’m very jealous.” 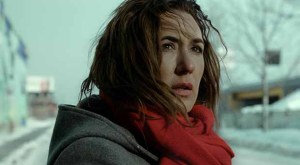 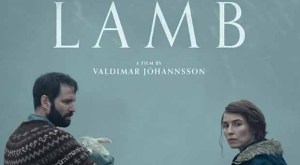 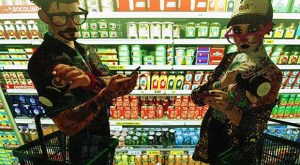 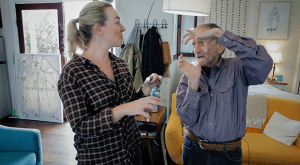 Courteney Cox and Sophie Kipner interview: ‘Sophie and the Baron’