“I am overjoyed and thrilled to be nominated, yet again. It’s amazing!” admits Emmy-winning director Hisham Abed about his second consecutive Emmy nomination for directing “Queer Eye.” Watch the full interview with Abed above, who won the category last year.

In addition to recognizing Abed, the TV Academy has also awarded Netflix’s reality reboot in the Best Structured Reality Program category the last two years (2018-2019). This year, among the show’s seven nominations across the board is another chance to defend its title in the top category and a first-ever nomination in the Best Reality Host category for the “Fab Five,” i.e. experts Bobby Berk (design), Karamo Brown (culture and lifestyle), Tan France (fashion), Antoni Porowski (food and wine) and Jonathan Van Ness (grooming).

Like the original Bravo series, “Queer Eye” sees five experts in their chosen field meet up with a “hero” each week to offer them advice and guidance to help improve their lives. Unlike the original, the Netflix reboot is more empathetic, as the experts do not judge the heroes, but get to know them to make a real, lasting difference to their lives.

“The main goal of this show is to make sure people are heard. Make sure people are seen. Especially people that are marginalized,” Abed explains. “That tension that currently exists in the political climate, I think people are reacting the way they do because they don’t feel seen or heard. Race, class, economic condition, ability, disability, so many reasons. Everybody’s story is unique and it’s so important to listen and be heard without judgment.”

As director on the show’s nominated fourth season and its special four-episode special season set in Japan, Abed has his work cut out for him, constantly juggling the various elements of the show to deliver the most moving and interesting story possible each week.

“You have to have a plan A, B and C in mind. It really keeps you on your toes. It’s so important to communicate all of the possibilities and emotional moments that one might expect to come out of any given moment that we’re about to film,” he says. “My job is to corral and inspire the rest of the crew on the technical side. What to look for, what to listen for so we’re all in sync together so that when these moments start to percolate, we’re all paying attention behind the scenes and we’re all on walkie-talkies nonstop!” 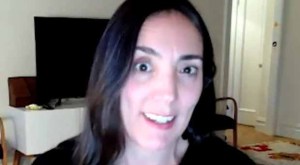 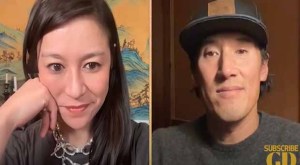 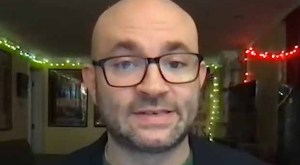 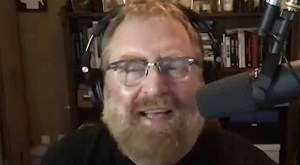