“All you want as an actor is to feel wrung out completely by a role and feel like you’ve left everything in the ring,” reveals Jeremy Strong about the profound impact that his leading role on “Succession” has on him both personally and professionally. Watch our exclusive video interview with Strong above.

Looking back over the show’s two seasons to date, Strong agrees that he has been blessed with “the role of a lifetime” thanks to the “incredibly complex and agile writing,” particularly in the show’s two season finales, both of which feature Kendall in very different circumstances.

The first season ended after the wedding of Shiv and Tom (Matthew Macfadyen) in England, where Kendall has been involved in a drug-infused Chappaquiddick-like car accident that results in the death of a waiter. After a season-long power struggle between father and son, a broken Kendall sobs in his overpowering father’s arms, literally ending the season with a devastated whimper. Strong admits that the scene took its toll on him emotionally. “Those scenes are always very daunting to approach,” he says. “I had a very personal and very cathartic experience.”

The show’s second season was a different proposition, as Kendall spent most of it in what the actor calls a form of “lobotomized” existence. Coming off the traumatic events in England, he finds himself firmly under the thumb of his toxic, overbearing father. “This was literally the shell of a person, who is broken inside in a way that might never mend. Irreparably broken by what he’s done and whatever ethical core he had as a person is sort of just moral rot that has taken over,” Strong explains. “He’s separated from everyone, from his family and world by this unbridgeable divide because of what he’s done and he’s haunted by it and his way of coping with that is to just shut down.”

By the second season finale, Kendall suffers one final humiliation when his father passive aggressively belittles him as “not a killer.” “That was a moment, like if I had been screaming inside the whole season, that was the moment when everything went deadly quiet. In that moment the fire that had been extinguished comes roaring back to life in my belly and then it was quite easy, to do what I had to do,” he says. “It’s when I see for the first time this sort of gorgon head behind him. The monstrous cruelty.”

That scene leads to the explosively climactic betrayal in the season’s final scene as Kendall lashes out at his father by implicating him publicly in the sexual harassment scandal engulfing his media empire. It was a clever and unexpected twist that left fans gasping for breath, eagerly anticipating what will follow next season. “I feel very spent when I get to the end of it and there’s nothing left to offer,” the actor admits. “But I am at this point ready and excited to go back for another round.” 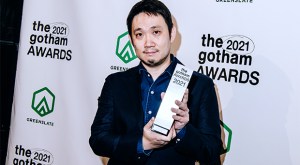 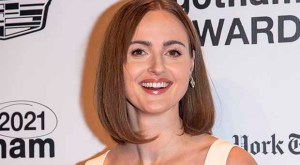 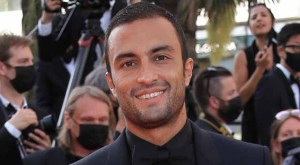 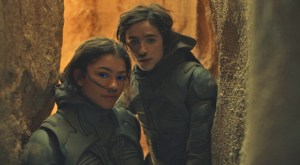