Twin brothers Keith Lucas and Kenny Lucas pivoted from stand-up comedy to co-writing the dramatic, politically charged “Judas and the Black Messiah” about the FBI’s assassination of Black Panther Chairman Fred Hampton in 1969. They worked with Will Berson and director Shaka King, who also have backgrounds in comedy, and those backgrounds helped them shape one of the season’s most critically acclaimed awards contenders. Watch our exclusive video interview with the Lucas Brothers above.

“It’s kind of similar to constructing an episodic show on TV … when you have a group of writers working together to figure out the story. It kind of felt like that a little bit,” Keith explains. “So even though it’s a very dramatic film, it still felt like we were all leaning on our comedy chops and our comedy background to help us figure this thing out.”

But their interest in Fred Hampton’s story wasn’t sudden — far from it. They’d been trying to get this movie made for the better part of a decade. And their interest in Hampton’s life, activism, and death goes back even further. “It really goes all the way back to college,” Kenny says. “We were in our sophomore year, 2004, and we were taking an African-American studies course. We came across Fred’s story, and it just sort of blew our minds … It always struck me as a very dark chapter in American history, and I was always floored by the fact that not everyone was talking about it.”

For a while the industry wasn’t necessarily jumping at the chance to make a Fred Hampton movie. “Getting a movie made is tough, but getting a movie made about a Black revolutionary socialist, it’s even tougher,” Keith points out. But the cultural conversation quickly evolved, and the Overton window opened to the left when it came to activism and radical political change. “I don’t think you could make this film 10 years ago. I don’t think it’s possible,” Kenny adds.

The industry also changed. Films about Black experiences from Black filmmakers are thankfully less rare than they used to be, to the point where “Judas” is in the Oscar conversation with a wide range of other films made by and about Black people, including “One Night in Miami,” “The United States vs. Billie Holiday,” “Ma Rainey’s Black Bottom” and “Da 5 Bloods.” For Keith, “ever since ’12 Years a Slave,’ I just feel like it’s been a watershed moment in Black cinema.”

Now the Lucas Brothers are up for a Writers Guild Award for Best Original Screenplay, and the film could earn Oscar nominations for much more than that. “Especially for [Daniel Kaluuya] to get nominated playing Fred Hampton, for me it would feel like I contributed positively to Fred’s legacy,” says Kenny. “We created this character based on his life, and we used his speeches. It would be a validation that mainstream industry watched the film and said this guy deserves an Academy Award.” 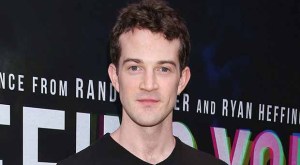 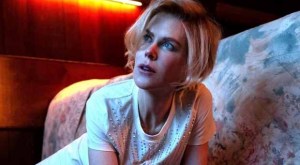 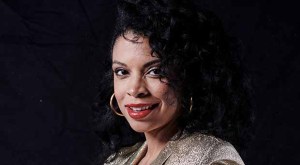 Susan Kelechi Watson interview: ‘This Is Us’ 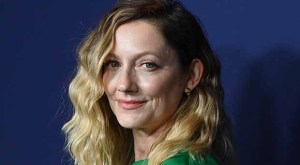