Kirsten Dunst Interview: ‘On Becoming a God in Central Florida’

“Life isn’t just one thing,” explains Kirsten Dunst. While plenty of television series fall neatly into pre-existing categories, her Showtime series “On Becoming a God in Central Florida” often defies the definitions of any genre. The actress appreciated the whirlwind of drama, comedy, and absurdity, praising how the “world felt very real and surreal at the same time.” Watch the exclusive video interview above.

Dunst portrays Krystal Stubbs in the series, a low income widow (her husband is devoured by an alligator) who goes to war with a cult-like 90s pyramid scheme called FAM. The show spent years bouncing around networks before finding a home with Showtime. Though the process was long and trying (Dunst also serves as an executive producer), she admits “I just couldn’t let it go.”

The character of Krystal was too tempting an opportunity thanks to her lack of filter. “There’s nothing repressed about her,” adds Dunst. Krystal constantly cooks up new money making schemes to support her baby and finds new ways to outsmart the devilish men in charge of FAM. There’s no room for Krystal to care about how others feel towards her, but plenty of space to get angry about the circumstances life has dumped on her. “I think it’s good to get out your rage,” suggests Dunst, who has plenty of opportunity to rip into Krystal’s adversaries with intense emotion. The resulting “cathartic experience” is what the actress searches for in new roles. As she explains, it is the chance “to purge something from myself and make it relatable to other people.”

In reflecting on her career, Dunst claims “I’ve always just followed my heart in what I’ve wanted to do, work wise.” While that has led to many creatively satisfying turns, some of her most cherished movies didn’t receive the recognition they deserved until viewers discovered them years later. Take Sofia Coppola’s “Marie Antionette” for example. “It definitely got me down when I was younger,” the actress admits of the film’s less than stellar box office. However, it has been embraced and fawned over as a cult classic in recent years. “Now that I have perspective and I’m older, I’m like this is amazing” she describes. Dunst suggests that some of her projects may have been “ahead of the curve” and appreciates that they have staying power.

She received her first major awards nomination when she landed a Golden Globes bid as a teen for “Interview With a Vampire.” Having just finished the successful adventure film “Jumanji,” the actress admits there were plenty of people telling her that she would surely take home the trophy. “You can’t tell a 13-year-old they’re going to win when they’re not winning!,” she laughs. Her heightened expectations caused her to shed some tears that night, but Dunst would return to the Globes as a nominee two more times. Once for the limited series “Fargo” (for which she was also Emmy nominated) and then again this year for “On Becoming a God in Central Florida.” 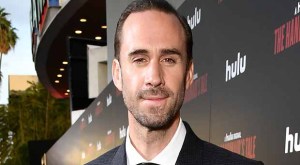 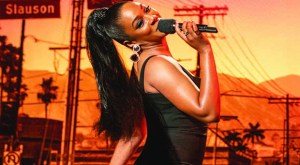 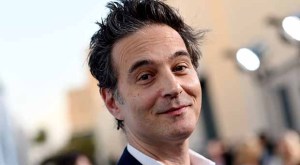 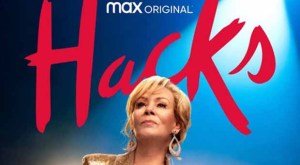