It’s official: We have a real Emmy race this year for Best Comedy Series, with Gold Derby editors Tom O’Neil and Marcus James Dixon setting the stage for a “Veep” vs. “The Marvelous Mrs. Maisel” showdown in this video and podcast chat. (Watch above or listen to the audio podcast below.) But, hey, what about Netflix? The streaming service could have as many as FIVE shows nominated in the category: “The Kominsky Method,” “GLOW,” “Russian Doll,” “Unbreakable Kimmy Schmidt” and “Dead to Me.”

“‘Veep’ won three of the past times it was eligible,” Marcus says, noting the HBO political laffer’s triumphs in 2015-17. “It was not eligible last year” because of Julia Louis-Dreyfus‘ cancer treatment, “so ‘Marvelous Mrs. Maisel’ came along and took it down.” Marcus adds that he’s “feeling this love and this support” for the Amazon dramedy, citing all of the below-the-line crafts categories that should help push it over the edge.

“The Emmys do like to repeat,” notes Tom, but that aspect of Emmy history could favor “Veep” AND “Maisel” since they both prevailed the last times they were eligible. He also suggests that HBO’s “Barry” could be a dark horse to win after taking home trophies last year for lead Bill Hader and supporting actor Henry Winkler.

When Marcus realizes that he has Netflix taking four of the seven slots in Best Comedy Series, Tom jokes, “Oh my God! I hope you’re getting your kickback checks in the mail.” Marcus then concedes that “Dead to Me” might be a hopediction because he loves the show so much. “Why don’t we just call it Best Netflix Comedy Series?” Marcus asks with a wink.

Tom brings up all of the positive word-of-mouth for Amazon’s “Fleabag,” suggesting we could be underestimating it for a nomination. “Talk about buzz!” he boasts. “You see that thing rocketing up the charts. It certainly has the cool factor within the industry right here in Hollywood where we are now. If nothing else, [Phoebe Waller-Bridge] is in.”

Marcus sighs over having just removed “The Good Place” from his predictions for Best Comedy, declaring it’s a “niche show that I’m rooting for with every fiber of my being, but I think it’s gonna have to settle for Ted Danson for actor and maybe Maya Rudolph [for guest].” But Tom points out that the Emmys are sometimes a “slow build,” so the NBC show could very well break into the list of series nominees this year.

Other comedies we mention that could make the cut include “Black-ish,” “Schitt’s Creek,” “Better Things” and “Ramy.” Have you made YOUR predictions yet at Gold Derby? Go ahead and try your best to beat Tom and Marcus — we dare you! See Marcus’ predictions here. Tom’s here. Compare their rankings to predictions by other Gold Derby editors. 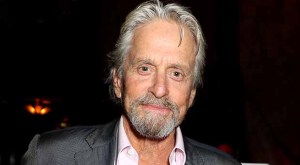 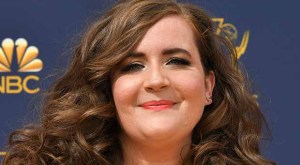 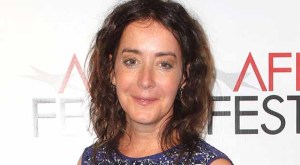 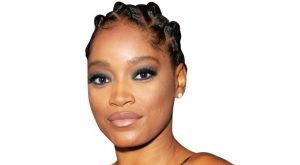 Keke Palmer interview: ‘Turnt Up with the Taylors’