Nick Kroll admits that Planned Parenthood was very upfront about what his show, “Big Mouth,” could do to help out the organization. “There were a bunch of writers and producers there and basically, Planned Parenthood said, ‘Look, we love to get your money to help fund us but also, we really want and need you guys to tell stories that involve Planned Parenthood,’” he explains.

In our recent webchat (watch the exclusive video above), he adds that a bunch of their writers and producers did a visit to one of their L.A. facilities and from there, the idea of doing a series of vignettes began to take shape such as addressing STDs as black and white horror film, a woman choosing a form of contraception as an episode of “The Bachelorette” and a man getting a vasectomy as a Woody Allen-style film. “We thought we would talk about all these different services and have the casing of it be the kids in class with Coach Steve, who’s their sex-ed teacher and seems to know less than all the kids, so it’s a good way for the kids to teach and give us a framing device for it all.”

The episode ended up paying off in a huge way for the program as it netted them their first Emmy nomination for Best Animated Program. The show, which centers on pre-teens navigating their way through puberty and draws from real life experiences that Kroll had with his childhood friend (and series co-creator) Andrew Goldberg. The show did score a nomination last year in Best Music and Lyrics for the song “Totally Gay.”

Kroll is very honored by the recognition and the nomination but is particularly appreciative about what the recognition means coming from the animation branch of the TV Academy. “It really is a nomination from the other people who make animated TV and really understand what goes into making a show like this. That, to me, is really cool,” he says. Other than that, he’s not sure how he should be expressing his joy saying, “I don’t know what you’re supposed to say but I want to win an Emmy!”

He also went into what we can expect from the upcoming third season of the show. “Season 3 is a dissection of what it’s like to be a kid right now. The first couple of seasons were a nostalgic look back at our childhood based on our stories. We’re still doing stories that are based on us but it’s really about kids now,” he replies. Among the stories that we can look forward to include Matthew (Andrew Rannells) getting a boyfriend, Andrew (John Mulaney) going to Florida to visit his grandparents and the ghost of Duke Ellington (Jordan Peele) explaining how he lost his virginity and discovered ragtime. Kroll also previewed several upcoming guest stars including Judd Hirsch as Andrew’s grandfather, Wanda Sykes as the ghost of Harriet Tubman, Ali Wong as a student who identifies as pansexual and Chelsea Peretti as Nick’s cell phone that he becomes obsessed with. 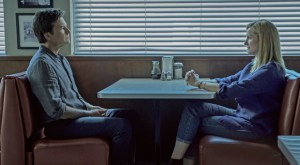 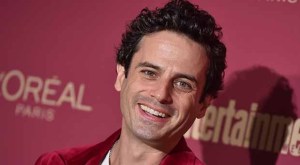 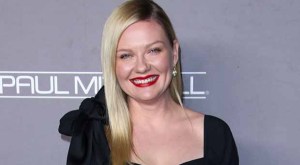 Kirsten Dunst Interview: ‘On Becoming a God in Central Florida’ 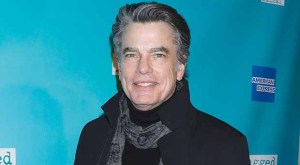