Nicole Beharie delivers one of her finest performances yet in the new film “Miss Juneteenth.” In the film, the actress plays Turquoise Jones, a Fort-Worth native who won the titular pageant as a teenager and is now putting her daughter through the same process. Beharie has earned major critical acclaim and even some awards attention for the film, landing a Best Actress win at the Gotham Awards on Monday night. “To have people acknowledging our work, it feels good,” says Beharie in an exclusive new interview for Gold Derby. Watch the video interview above (recorded prior to the Gothams).

Beharie was immediately drawn into the complexities of Turquoise, as written by Channing Godfrey Peoples, who also made her feature film debut as a director. “There are a bunch of contradictions in this character,” observes Beharie, of Turquoise. “What she has to do to win for her daughter, there’s a little hustling, maybe some deception.” She was also struck by her character’s “soft sensuality,” which she notes is something we don’t typically see from women when they become mothers, especially as depicted onscreen. The actress put in the work to inhabit Turquoise, studying the locals of Fort-Worth, mastering the accent, learning dances, cooking and even barkeeping. She credits Peoples with giving her the space to “think and experiences things in a way I never had” with a role before.

“Miss Juneteenth” is a film about our relationship to the past, present and future. Turquoise is caught up in trying to give her daughter the same experience she had growing up to put her on the path to a better life, even though her daughter is visibly uninterested. “This is the only path she knows,” notes Beharie. “She trusts it and she’s like, ‘This is the way I can provide for my daughter.'” Yet, by the end of the film, Turquoise is able to see that there are alternative paths. “We can be so narrow-minded about how we get somewhere,” the actress states, “and not see that there are actually all these other doors that we’re not walking through, that we’re not even imagining for ourselves.”

Beharie is hopeful that “Miss Juneteenth” will allow audiences to recognize “our shared humanity.” This extends to the possibility of making Juneteenth, which celebrates the emancipation of slavery in America, a national holiday. “You can’t create who you wanna be if your foundation is wonky and you’re not willing to look at what the truth is.” 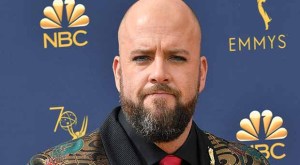 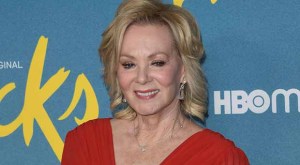 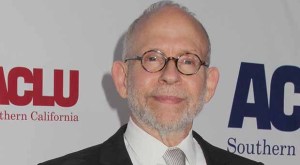 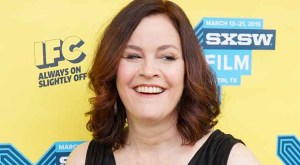