The live-action short film “When the Sun Sets” (also known as “Lakutshon’ Ilanga”) was writer and director Phumi Morare‘s thesis film on her way to earning her MFA in Film Directing at Chapman University’s Dodge College of Film and Media Arts. It had its world premiere at the 2021 Clermont-Ferrand Film Festival in France and shares a true story of a Black woman’s transcendence through oppression. After winning the 2021 Student Academy Award for Best Narrative Film (from a domestic film school), it has now been shortlisted for the 2022 Oscars. In our exclusive video interview (watch above), Morare discusses the inspiration behind the film, the significance of its female perspective and its South Africa-based production.

“When the Sun Sets” tells the story of a young Black nurse, Lerato (Zikhona Bali), who lives in 1985 apartheid South Africa and looks after her two younger siblings (Aphiwe Mkefe and Thembekile Mathe), but must face her worst fears upon learning that her activist brother may be in danger when he doesn’t return after school. The film thereby recreates a harrowing apartheid-era situation experienced by Morare’s own mother and uncle in which the former saved her brother from being taken by the police. In regard to learning of this event for the first time around seven years ago, Morare divulges, “I thought that was incredibly scary… because anything could have happened to my mother… [and] uncle.” During that time, whenever young activist people who protested against the apartheid government were taken by the police, they were almost never seen again. Though certainly haunted by the account of what occurred, Morare was simultaneously left stunned by the thought of her gentle, soft-spoken mother confronting the police, so the writer-director.

Passionate about redeeming the African and feminine identity through cinema, Morare was intent on the film having a thoroughly strong female point of view. The task for her and director of photography Yingying “Sherry” Qian then became to present the reality of Lerato’s harrowing situation, while ensuring that Lerato herself is captured in a “dignified way.” In this respect, Morare reveals that one of her and Qian’s inspirations was photographer Roy DeCarava, who captured images of Harlem’s Black community in the 1950s and ’60s. “One of the things he used to focus on was not politicizing his subjects [but instead] focusing on their humanity,” Morare says about DeCarava’s work. It is so that even when there are scenes featuring violence in Morare’s film, they are shot from Lerato’s perspective.

The film was shot in approximately seven and a half days on location in South Africa, an experience that was quite unique for Morare. She expounds that unlike in Los Angeles, where there are clearly defined protocols for film and TV productions, a film permit did not always suffice for shooting in certain areas in South Africa. In order to get local communities’ permission, “you [sometimes] have to go and speak to the community leader, get their buy-in and make them feel comfortable,” Morare explains. Production for the film took place in March 2020 and wrapped mere days before the country shut down due to the then-looming COVID-19 pandemic.

Also in our exclusive video interview, Morare sheds light on further research and preparation she did for the film, on the local casting process and on the film’s final moments. In addition to winning the aforementioned Student Academy Award, “When the Sun Sets” has raked in numerous other honors, including a BAFTA Student Award nomination. 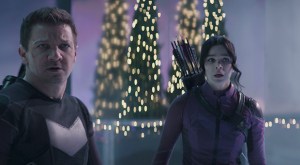 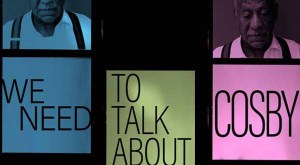 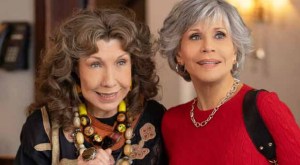 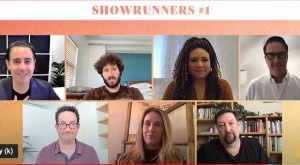