“These people are heroes, they’re unsung heroes,” declares Regina King about playing a selfless social worker who is struggling to come to terms with her infertility on “American Crime.” during our recent webcam chat (watch the exclusive video above), she adds, “I really got to get a closer look in to the life of a social worker. But the really cool thing about John [Ridley] is that he writes characters that are not one-dimensional. In real life, we often don’t see people for who they really are, with all of those other layers, and things that are happening that make them who they are.”

“American Crime” is an anthology series that sheds light on different “ripped from the headlines” issues each season. Season one dealt with violent crime, racial prejudice and drug addiction. Last season tackled socioeconomic disadvantage and violence against LGBT people with its story of a rape investigation involving two high school boys. This season the show’s creator, Oscar-winning writer John Ridley (“12 Years a Slave”) focuses on immigration, human trafficking and modern-day slavery. King plays Kimara Walters, a social worker that takes in troubled teenage sex workers, taking one in particular, Shae (played by Ana Mulvoy Ten) under her wing. Kimara is also struggling to come to terms with her infertility, which weighs on her because she desperately wants a family of her own.

Because of her acclaimed work on “American Crime,” King is already a two-time Emmy champ, and is back this year with her third consecutive nomination for the show. In 2015, the actress took home the Best Supporting Actress prize for playing Aliyah Shadeed, the ultra-religious sister of a crime suspect. Last year she triumphed in the same category for her role as Terri LaCroix, the stubborn mother of a private school student. Of “American Crime’s” 16 total Emmy nominations, King’s victories are the only two wins for the departing anthology series. “They’re both stunning times in my life,” she admits. “And then to be nominated a third time, well, a girl could get used to this! It’s a gift that keeps on giving!” 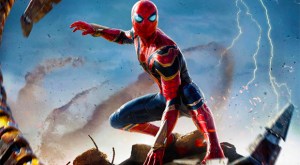 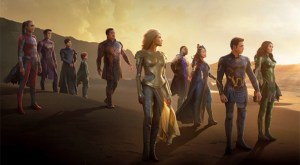 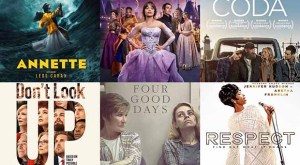 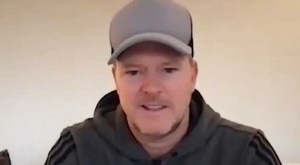