“As an actor and a fan, it’s very exciting to see how ‘Parasite’ has been received all over the world, not only in Korea,” admits Song Kang Ho about the acclaimed Korean hit “Parasite.” Of the massive box office success, he adds, “It’s such an honor to see it unfolding.” Watch our exclusive video interview with the actor above.

In Bong Joon Ho‘s “Parasite,” Song plays the patriarch of the penniless Kim family who cleverly and successfully scam and manipulate their way into the wealthy Park family’s home until events take a thrilling and unexpected turn for the worst. It’s a wickedly funny satire, touching on universal themes like class, wealth, status and family, while spotlighting the consequences of the huge disparity between a group of “haves” and “have nots” in suburban Seoul.

The film has been praised as a searing and poignant masterpiece that focuses on two very different families from opposite ends of town. Song says he was attracted to the role because the film’s themes are so universal and cross-cultural, which he says is a reason why it has resonated so deeply with audiences around the world. “The movie is talking about the reality of the world that we are living in right now,” he explains. “It’s talking about class struggle and the social problems that we are facing. Because of this message, the picture is able to transcend and go over the border and speak to an audience globally. With that message together with Bong’s directing, it has accumulated into a great piece of art.”

The actor also believes that audiences have taken to the film because the characters at the center of the story are so morally ambiguous. “I went to the Telluride Film Festival and talking to the people seeing that movie at that festival, and even the people seeing the film in Korea, people would ask ‘so who exactly are the villains? Who are the parasites? Is it the Kims or is it the Parks?” he recalls. “We are all parasites [in some way]. That is the beauty of this film. It throws at the audience these questions to ponder,” he explains. “Maybe we side with the Kims, but at the same time, the Parks didn’t actually do anything wrong in a way. It’s not about rooting for one or the other. The beauty is how the picture talks about the society we live in.”

It’s the fourth time that Song has collaborated with the acclaimed helmer, and the actor jumped at the chance to work with Bong again on this film. “Bong is a very humorous person and he’s very fun to hang out with. Not only is it embodied in his pictures but also when you’re together with him on set or even in a private setting he’s a very fun guy to be with, and that has a lot to do with it,” Song explains. “Practically, for 10 years prior, he’s been one of the greatest Korean directors and he’s a young artist that I respect highly,” he says. 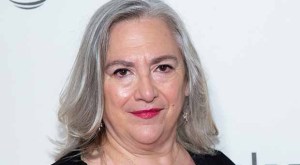 Carol Dysinger Interview: ‘Learning to Skateboard in a Warzone’ director 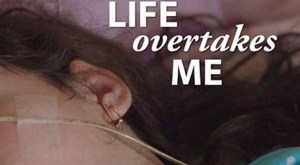 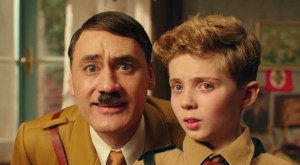 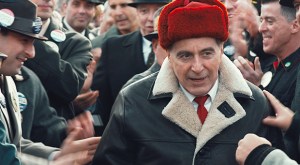